As I was getting ready for a little Instagram recap of February, I checked out my feed and realized that I’ve kinda been slacking in the Instagram department. As in, I only posted four pictures during the entire month. FOUR. Of course, February is the shortest month, but that’s not really any kind of excuse, is it?? So anyway, it’s a new month and I’ll definitely be taking more pics in March! That said, here’s a little recap of our February: 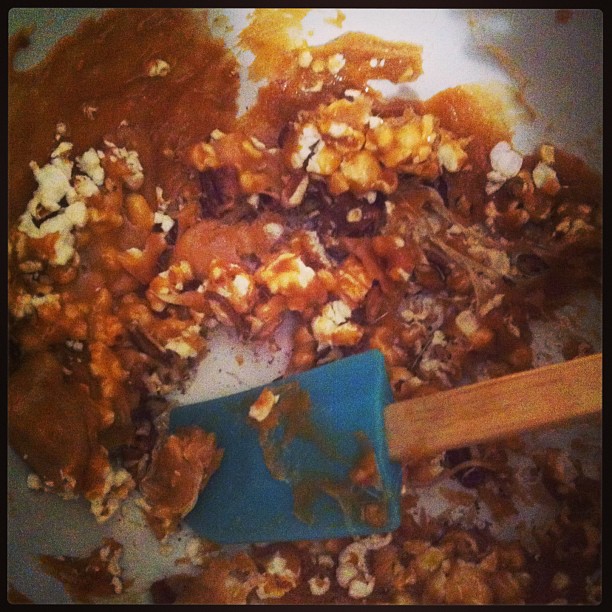 I made a disastrous but delicious batch of caramel corn. It really did taste delicious, but i was chipping caramel concrete off the side of that bowl for what felt like days. Fortunately, I’ve got a new recipe to try out next time I’m ready to tackle the caramel corn monster. I’ll let you know how it goes. 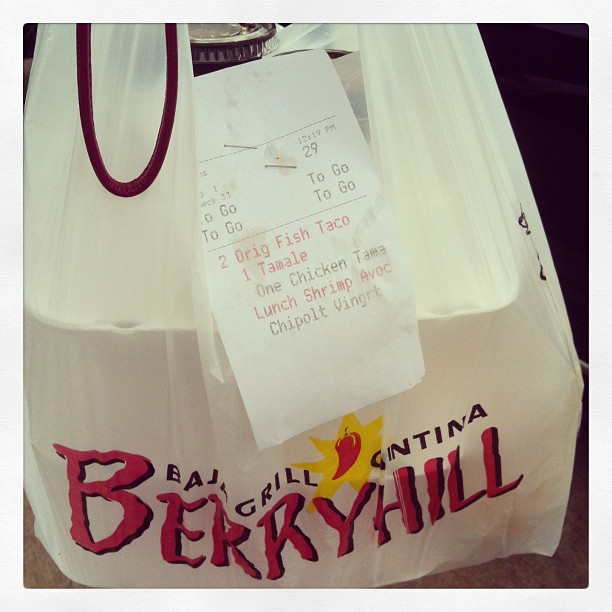 James and I spent a week in Houston hanging out with my little brother while my parents were on a ski trip. Truthfully, we just went for the food. (Okay, that wasn’t truthful. But it’s always a fabulous fringe benefit!) I may been to Berryhill for fish tacos on more than one occasion. 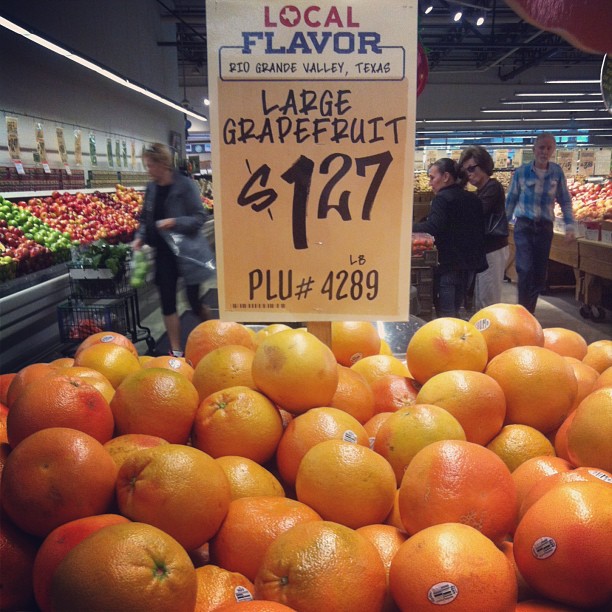 I also made a few trips to Central Market, aka my favorite grocery store in the entire universe. And these grapefruits? Out of this world. You can’t get grapefruit like this anywhere else in the world. We may have brought home two extra suitcases to accomodate the 5 pounds of grapefruit, a few Meyer lemons and large quantities of Ikea frames that I bought while we were there. 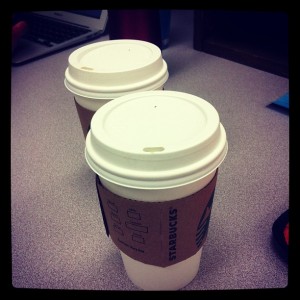 Look, a Valentine’s Day instagram! Now that James is spending his afternoons dissertating, I take advantage of pretty much every opportunity for a quick coffee date. And on February 14,  vanilla spice lattes were buy one get one free! But Starbucks was so crowded that I ended up waiting almost 30 minutes for those two drinks. Yikes!

So that was our February in pictures- can you believe it’s March already?

Welcome! I'm Audrey, and I write about food, my husband + baby girl, and Jesus. Grab a cup of coffee and stick around- or connect with me! I'd love to hear your story.

audreysteinbach.com contains affiliate links, including ad banners and some contextual links. This means that if you use a link from this site or my Pinterest page to purchase a product, I may receive a small commission. I only work with brands and products I genuinely love and think you will too!